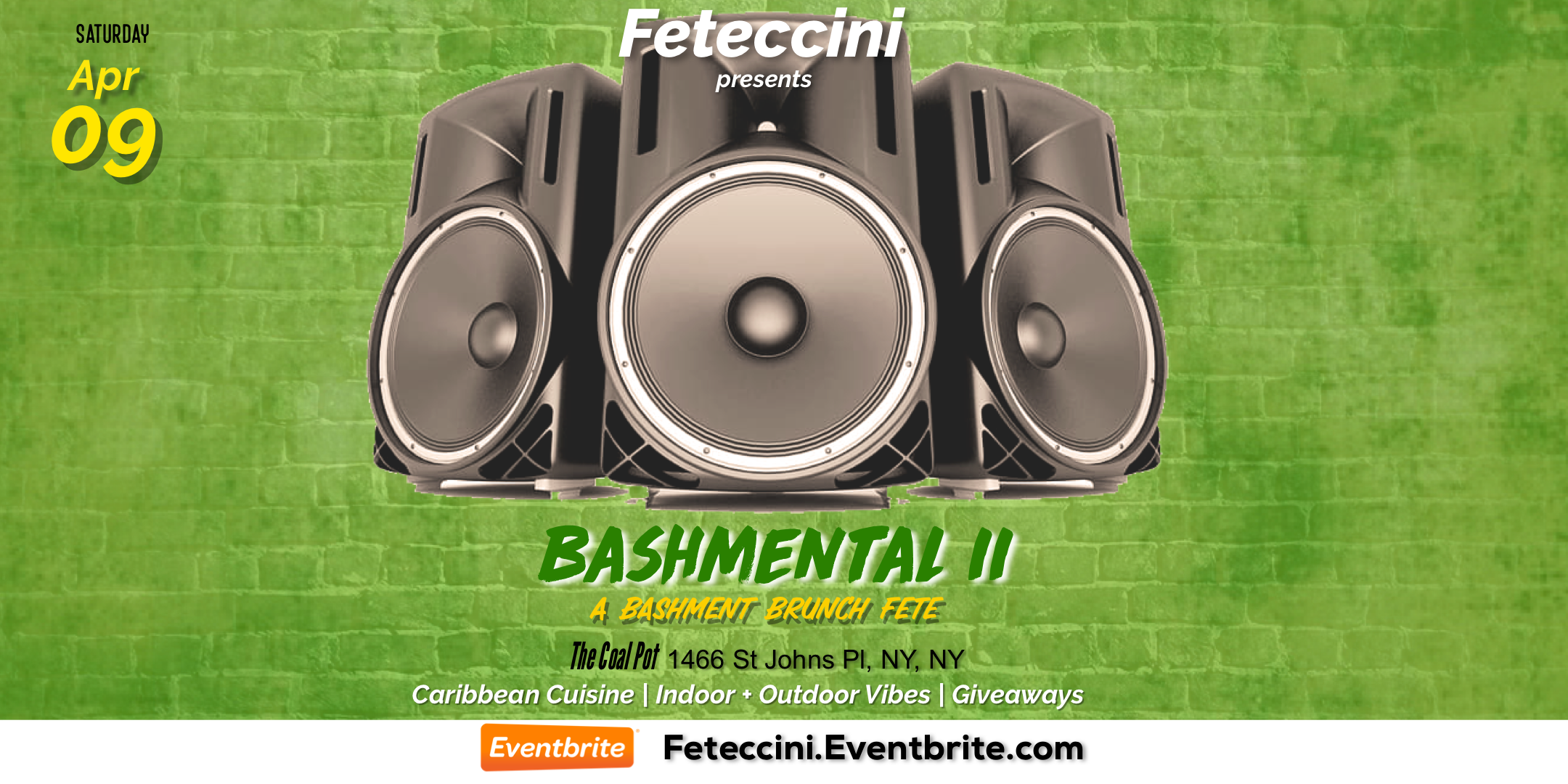 We’re baaaaack! And we’re bringing the heat, whether or not the weather brings it.

We’re also sending off those that are headed out to St Maarten Carnival and Méle cruise.

Come Early — to catch our drink specials and featured cuisine options. Both can be purchased upon arrival. We’ll also have some FREEBIES for the early birds 🎁

No outfit theme, no requirements. We’re bringing it back to the basics: JUST BRING VIBES!

RIP Blaxx 🙏🏾 RIP to an icon in the Caribbean Soca community. We’ll have a tribute to him and his contributions to the genre.